“CIRCUMCISION fails to meet the commonly accepted criteria for the justification of preventive medical procedures in children … Circumcision of underage boys … has no compelling health benefits, causes pain, can have serious long-term consequences, constitutes a violation of the U.N. Declaration of the Rights of the Child, and conflicts with the Hippocratic oath: primum non nocere: First, do no harm.” Statement by doctors representing 20 INTERNATIONAL MEDICAL INSTITUTIONS.

Circumcision is a surgical removal of the natural foreskin from the penis. The foreskin covers the head of the glans penis. This removal of the foreskin is one of the most common surgeries done to baby boys – in America. This hospital operation is typically done within one or two days after birth. Left undisturbed, that foreskin will grow into 15 square inches in the adult male. Therefore the decision to circumcise a baby is a serious consideration for parents to make. The procedure rates have been dropping in America. Most medical groups have stated there is no clear cut benefit, and the surgery is very painful to a baby. For many of the Jewish or Muslim faith, cutting and removal of the foreskin is an ancient religious act of faith, sacrifice, or covenant.

The decision to circumcise is a controversial topic for many people, with strongly held opinions on both the for and against sides. Those for circumcision speak to alleged medical benefits and tradition. Those against it raise issues of risk, complications, loss of the sensitive foreskin, pain, trauma, psychological harm, and rights of individual consent. For those against, the benefits do not outweigh the risks.

The practice varies geographically around the world. It is more common in the Middle East, the Muslim world, and Israel. Other areas where the practice is popular is in South Korea, parts of Southeast Asia,  and some tribal areas in Africa. It was commonly practiced in the United States from 1940’s onwards, however here the practice started declining after 1980. By 2020, American rates for the surgery are retreating to 50%.

Infant male circumcision is rare in Europe, Latin America, parts of Southern Africa and most of non-Muslim Asia. The rates are also low in Australia, New Zealand, and Canada, especially since their respective medical associations rebuked the practice decades ago.

Circumcision is a commonly performed procedure done to males or even females. What is it?

INTACTION ON HBO SERIES “How to with John Wilson” 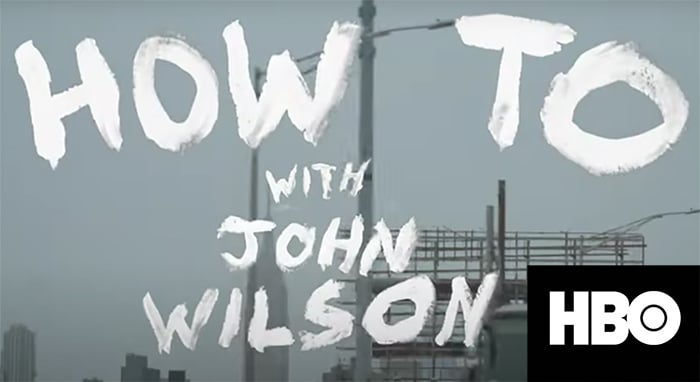 Are Circumcisions Declining In The United States?

Joe Rogan Flips Out Over Circumcision At Bari Weiss

Foreskin is Awesome on ESPN With Lafern Cusack

Are Intact Men “Bad to the Bone”? 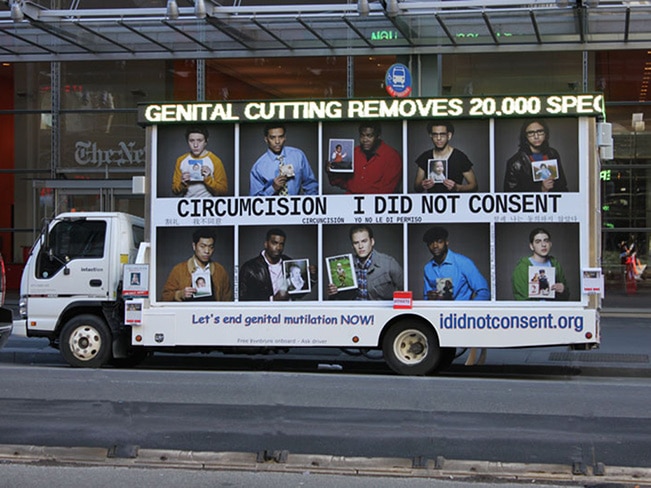 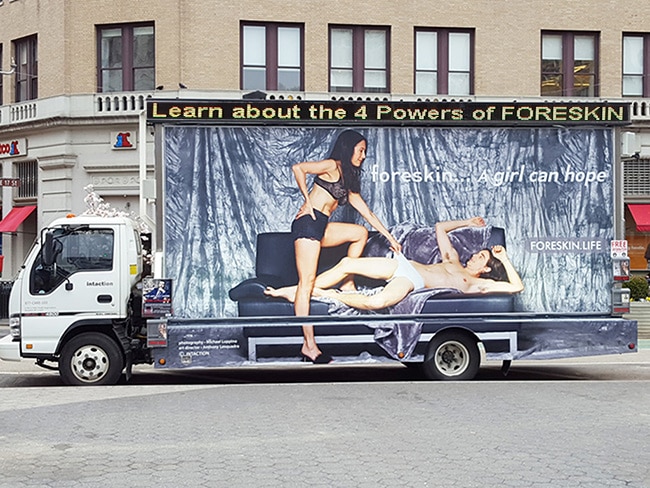 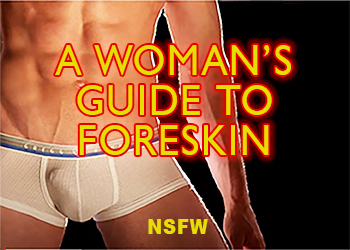 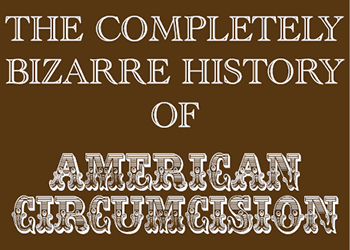 THE BIZARRE HISTORY OF CIRCUMCISION 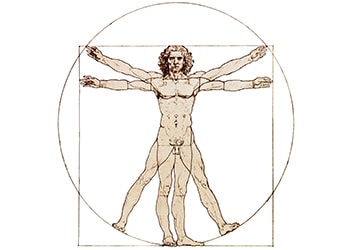 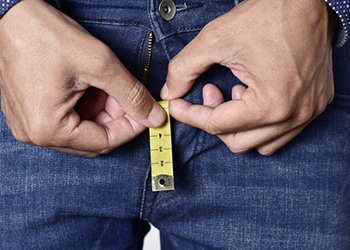 DOES IT AFFECT PENIS LENGTH? 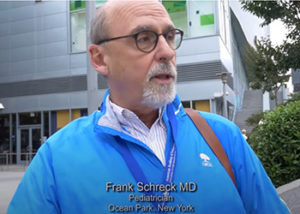 DR. SCHRECK OSTRACIZED FOR BREAKING “CODE OF SILENCE” ON THIS TOPIC 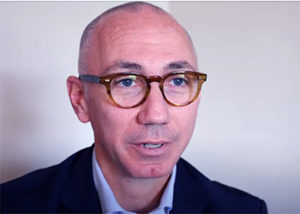 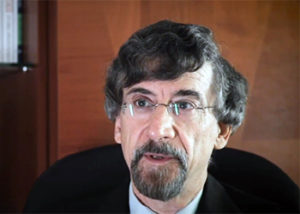 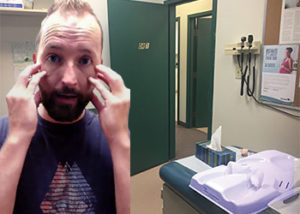 Why Alex Hardy Killed Himself After Circumcision

PENN & TELLER | DROP THE KNIFE – STEP AWAY FROM THE CHILD! 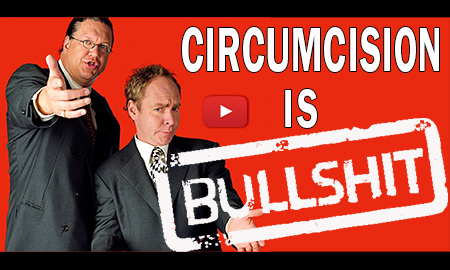 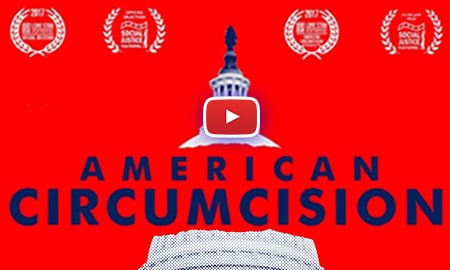 FORESKIN FOR THE WIN! HOW INTACTION CREATES CHANGE 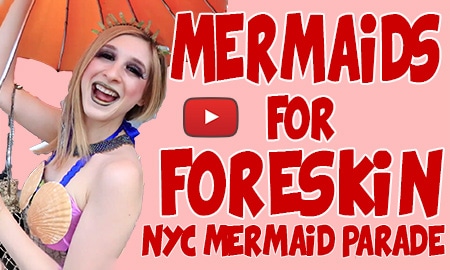 GEORGETOWN UNIV | CIRCUMCISION THE ELEPHANT IN THE HOSPITAL 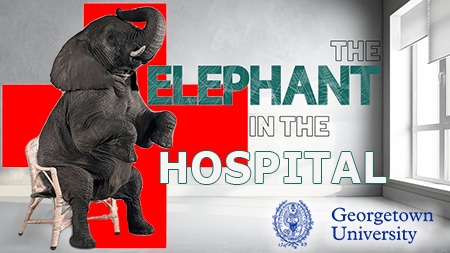 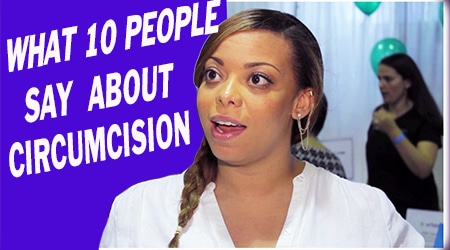 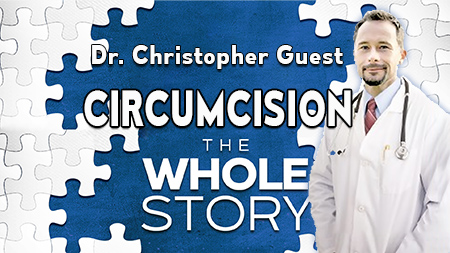 Recently there has been passionate and vigorous debate over ethical concerns regarding unnecessary medical procedures, especially the irreversible decision to routinely circumcise infant males. Since the procedure is not medically imperative or necessary, many believe the individual should only decide as an adult. Those that believe in deferral say the life changing operation is chiefly cosmetic -thus unnecessary and can wait.

There are essentially three stakeholders involved with the decision to circumcise an infant. The baby-patient, the parent-guardian, and the doctor. The physician is supposed to be bound by ethical principles of beneficence (serve the best interests of patients and their families) and non-maleficence (“first, do no harm”). The standard of “serving the interests of families” can be a slippery slope as doctors can be forced to do things against their better judgement to appease parents. Parents are given the choice to circumcise for claimed “future medical benefits,” but parents are not knowledgeable or competent to make that decision. Pro-circumcision or religious advocates typically want babies circumcised immediately because older children and adults would likely opt out if given the opportunity.

Medical ethicists and legal scholars say that it is highly questionable for parents to force a decision on a child that effectively prevents him from making a different choice as an adult.

The convictions that infants were not fully human, and that masculinity entailed tolerating physical pain, were critical in making male circumcision a routine Anglo-American pediatric practice in the late 1800s.