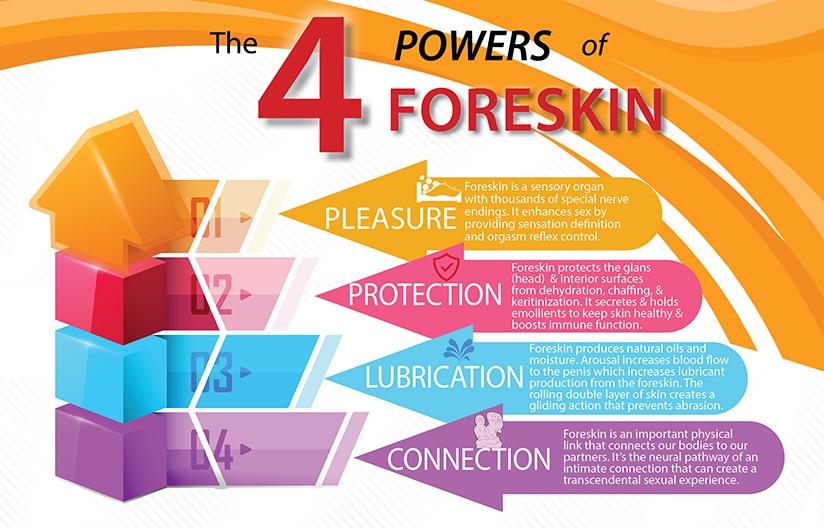 Foreskin – what it is and what can be done about it

Foreskin. Half of the world’s children are born with it, yet many cultures advocate the genital cutting known as circumcision. And for those that have undergone a traumatizing circumcision, there are no do-overs, and that child will have to live their lives never knowing what it’s like to have a part of the body that they were born with — the foreskin.

The foreskin is a fleshy sheath of skin that extends and covers the head or glans of the penis. Fully attached to the penis at birth, the foreskin over time separates from the penis and can be retracted or pulled back, often by the age of two, though sometimes it occurs later. While the foreskin may sometimes remain attached through childhood, by puberty most issues are resolved themselves.

A double-layer fold of muscle tissue, blood vessels, neurons, skin and the mucous membrane of the penis, the foreskin is responsible for protecting the head of the penis and the urinary meatus, which is the opening at the tip of the penis. Stretchable and retractable, the foreskin acts as a natural lubricant, and is embryonically similar to the clitoral hood in women.

Depending on the foreskin length, coverage of the glans in flaccid and erect states vary, and in most children and adults does not represent a health issue. In fact, most foreskin issues are rare and easily treated. 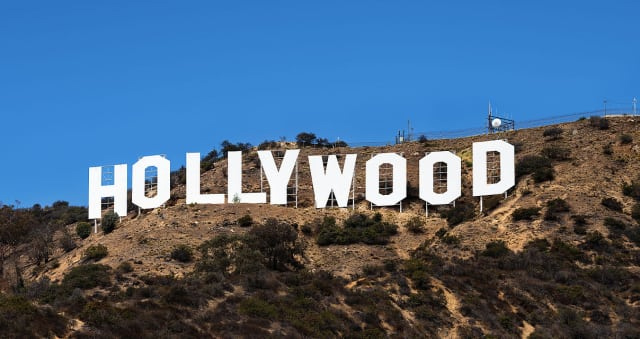 See our selection of famous FORESKIN celebrities and vote for your favorite FORESKIN. They don’t call it HollyWOOD for nothing !

Foreskin makes jacking off 1,000 times easier and better. It requires no lotion, no spit, or lube. Foreskin makes it so the man is not too dry, and the movements between your skin and his skin l makes it more pleasurable during sex. 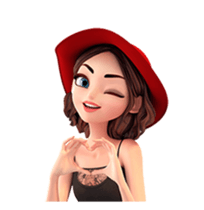 My husband is intact (not circumcised) and sex is amazing! Everyone benefits from his foreskin. He still has thousands of nerve endings which makes sex more enjoyable for him. His natural lubricant makes it phenomenonal for me! All the stereotypes of intact men’s penises being gross, smelling and more prone to STD’s are myths. Circumcision is an American thing. The good thing is that more parents are opting to leaving their babies intact. Any parents (or prospective parents) should check out: www.yourwholebaby.org 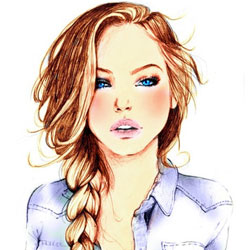 My boyfriend didn’t know he was missing anything until we met. I used to get rubbed raw all the time. It was worse with other partners that had less foreskin but he had a moderate amount. He has been restoring a year and a half now. Now, he has a lot more foreskin and I don’t get that “rubbed raw” feeling as much. He also doesn’t stab my cervix with his penis because he doesnt have to ram it in there to feel as much. So, now that he has more sensation and can last longer, we both enjoy sex a lot more and we have both been able to explore more. It would be better if he never got his foreskin stolen from him at birth, but at least restoration helps him get back some of what was stolen. He still has years to go but it’s an adventure !

While I won’t turn down a cut guy, I’ve found I prefer foreskin. The extra skin makes it easier to give him a hand job because it glides. It’s kinda fun sliding it back and forth. It’s different…in a good way. It feels a bit fuller I guess? I just remember when we first started having sex without condoms, it was awesome sex. I wish I could explain how, but I can’t. 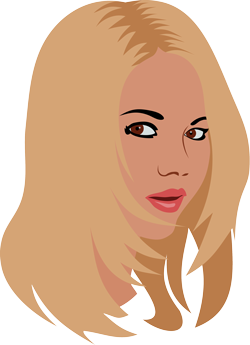 I truly enjoy sex MUCH more with intact men! A smooth, gentle, gliding experience (with natural lubrication), rather than endless pounding and needing to pull almost all the way out in between thrusts… ouch! Plus the time and money couples spend on lube could solve world hunger! As far as aesthetics go, intact is obviously more normal and healthier looking… especially the glans! No c-scar, un natural curvature or stretching of the remaining skin. I like penis the way it should be, natural, protected & un compromised! It really is a beautiful thing! I also enjoy the sex more with a man left natural cause I have no doubt that hes getting the most pleasure possible from our experience… 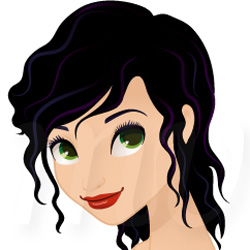 My BF calls his foreskin his “HE-Spot.” But to me the gliding action of his foreskin is amazing. It makes for sex with less roughness & soreness because it slides & glides. The foreskin…on the out stroke…is pulled back over the head & bunches up creating a G spot stimulator. His HE-Spot and my G-Spot connect. Our bodies and minds become one. It ends in an amazing orgasm. 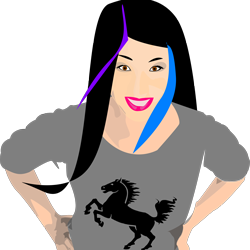 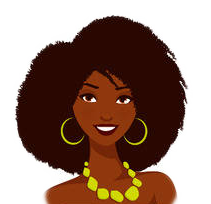 Foreskin makes it possible and so much easier to give an impromptu/sneaky hand job (movie theatre anyone?) because you don’t need to keep spitting on your hand to keep things lubed up. The foreskin works as it’s own little self lubricating sleeve. 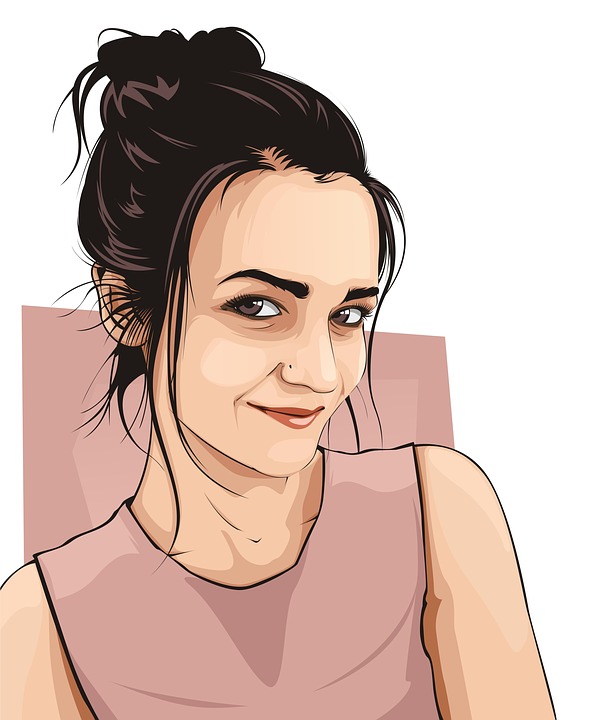 Foreskin – It’s like the wrapping on a surprise package! Why ruin the fun?

Out of cut and uncut, uncut was more comfortable. Not as much irritation, and im sure I could feel more internally. My uncut partner is a lot gentler too. I wouldn’t turn down a cut guy if I ever find myself dating again, but I prefer uncut guys.

I just discovered foreskin this last year! I’ve been missing out this entire time. the extra skin is fantastic to work with. Ladies you’ve got to get on this love train!

I can only full-heartedly agree to what the other ladies are saying. Forskin is beautiful, sexy and pleasurable! It makes sex more enjoyable because it protects the entrance of the vagina from too much friction. It is so much fun to play with with one’s tongue during blow jobs, and easier to give good hand jobs with too! Plus, guys tend to have more sensation on their penises because of it. So a win-win situation all around I am so grateful someone is starting to speak up about this! I really hope more parents decide to leave their baby boys’ fully natural and purposeful foreskin intact. We women support you!!

I have had both cut and uncut guys and prefer uncut. My husband was circumcised but wishes he had not been. He says that he remembers putting salve on his penis at a young age. I feel bad for him but am glad that he recovered well. Both of our sons are uncut and perfect. Please stop the cycle of infant male genital mutilation.

Ladies, share your experience with foreskin. Tell us why “A Girl Can Hope.” The very best entries can win a spot on our Ladies confessions page. All responses are posted on a first name/age basis only.

Don’t know what you are referencing.

How do I get it back? Is my next life the only option?

You can look into foreskin restoration. It works ! http://shop.foreskin-restoration.info

We can’t re-grow the lost parts, but we can expand our surviving skin to give many of the benefits of a foreskin, including protection for the suppleness of the glans and the slinking / gliding frictionless mode of stimulation. Hundreds of thousands of men are doing non-surgical foreskin restoration to undo some of the predictable sexual damage of forced childhood circumcision or ill-advised “medical” circumcision.

You can also explore FORESKIN RESTORATION BOOKS, VIDEOS, DEVICES and GROUPS at http://foreskinrestoration.info/

0
Reply
wpDiscuz
8
0
Would love your thoughts, please comment.x
0
Your Cart
Go to Top