The Bizarre American History of Circumcision

Find out how a baby born today can still be harmed from America’s past of prudish morality, racism, gullibility, scare tactics, and greed that reaches back over 100 years ! It’s the history of circumcision in America ! 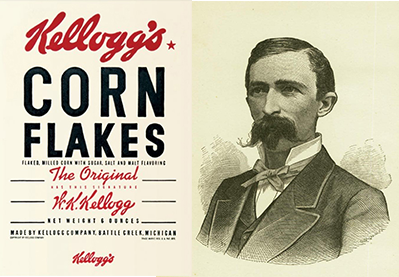 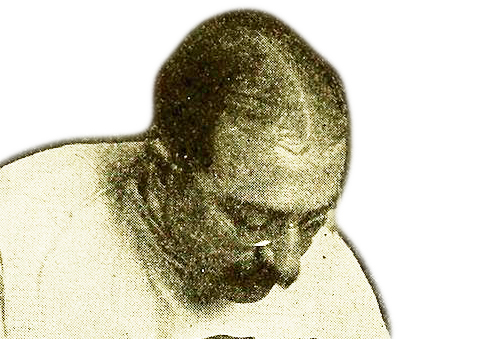 1894: Dr. Peter C. Remondino in the National Popular Review advocated; “the wholesale circumcision of the Negro race is an efficient remedy in preventing their predisposition to discriminate raping so inherent in that [Negro] race.” 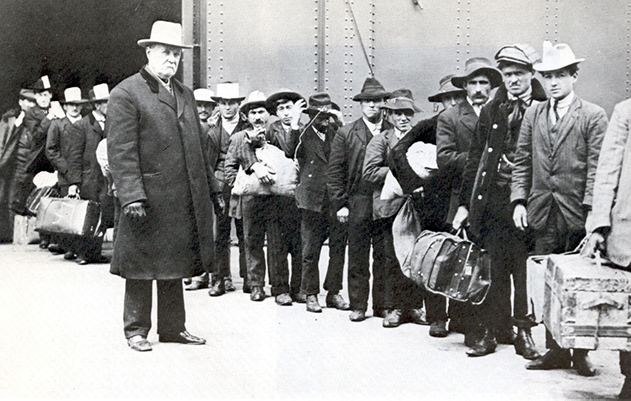 1920: Shocked by the influx of immigrants from Southern & Eastern Europe, white upper class Americans have a crisis of cultural identity. They seek circumcision as a means of distinguishing themselves from poor immigrants that they perceived to be racially inferior, dirty, vulgar, & with disease carrying uncut penises. Circumcision elevated to a status symbol. D.L. Gollaher, (Phd, Harvard University), JOURNAL OF SOCIAL HISTORY, Volume 28, Number 1: Pages 5 – 36

1947: Dr. Eugene Hand of the American Medical Association, said in Newsweek, ”where the promiscuous and uncircumcised Negro had an incidence of venereal infection of “almost 100%,… for the widely educated Jew, circumcised at birth, the venereal disease rate has remained the same or decreased.” 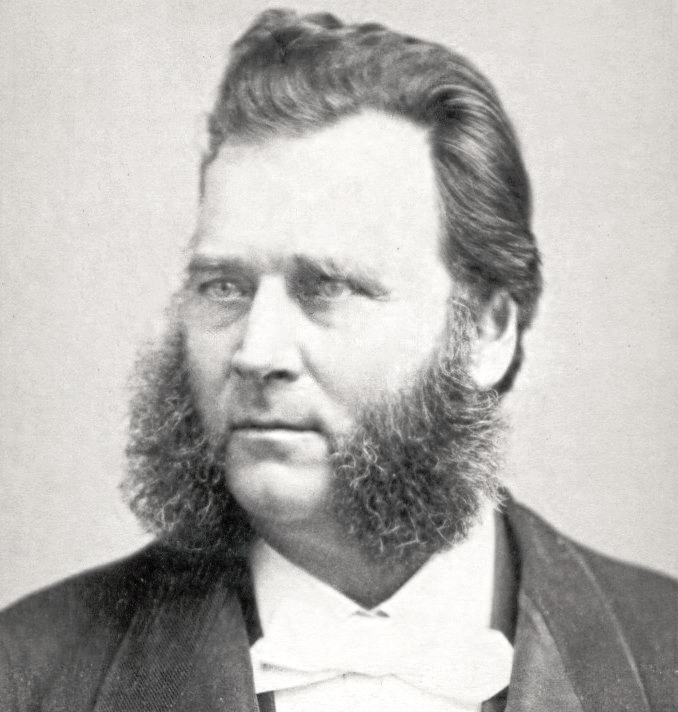 1893: In the Journal of the American Medical Association, Dr. J. A.Hofheimer claimed circumcision cured infant constipation. He then recommended circumcising babies before digestive issues appeared. “An early operation,” he wrote, “will relieve the child of a great source of irritation, and indirectly improve nutrition, changing a fretful, puny baby into a thriving, happy infant.”

1894: Dr. B. Merrill Ricketts wrote in the New York Medical Journal that he performed over 250 circumcisions to “cure” diseases such as hip-joint disease, tuberculosis, hernia, general nervousness, impotence, convulsions, and epilepsy. 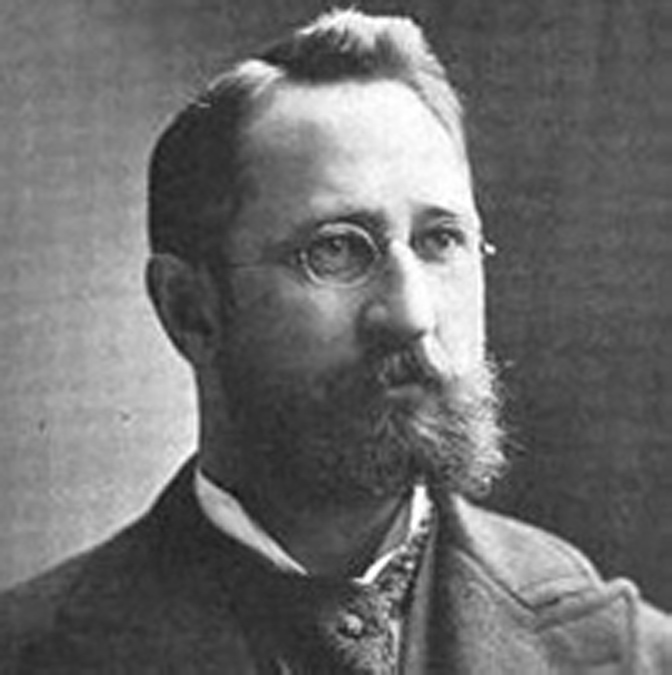 1912: Dr. Frank G. Lydston wrote, “Parents who do not have an early circumcision performed on their boys are almost criminally negligent.”

We hope you now understand:

After reading the American History of Circumcision, people choose Circumcision Facts and Myths