Female Genital Cutting, (FGC), also called mutilation, or “FGM,” is practiced principally in Muslim cultures, and parts of non-Muslim Africa, although not exclusively. FGC was also practiced in the U.S. as a medical procedure in form of clitoridectomy in the 1800’s and all the way into late 1970s. Like circumcision in boys, it was first introduced as means to “cure” masturbation and sexual desire.  The American medical profession attempted to advance the practice of genital cutting for both sexes of children, although it’s promotion was ultimately more successful in boys. Female genital cutting was actually covered by Blue Cross health insurance until 1977.

There are three principle types of FGC. Type 1 has two sub-types (A & B.)  Type 1-A involves only removal of the clitoral hood and is comparable to male genital cutting (circumcision.)

Female genital cutting is now on the rise again in America as foreign immigrants bring cultural practices to the U.S. which conflict with Western values and laws.  A recent study done on behalf of the CDC found that over a half million females in America are at risk for genital cutting. 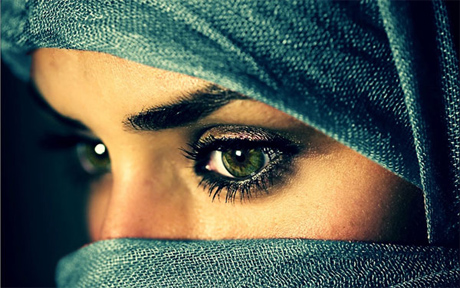 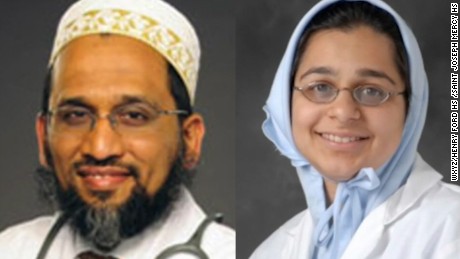 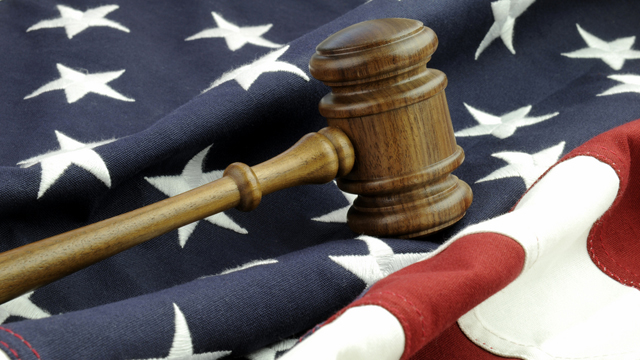 When Americans embrace the idea that all forms of forced genital cutting on children are wrong will we come closer to our goal of eliminating these horrible barbaric practices.