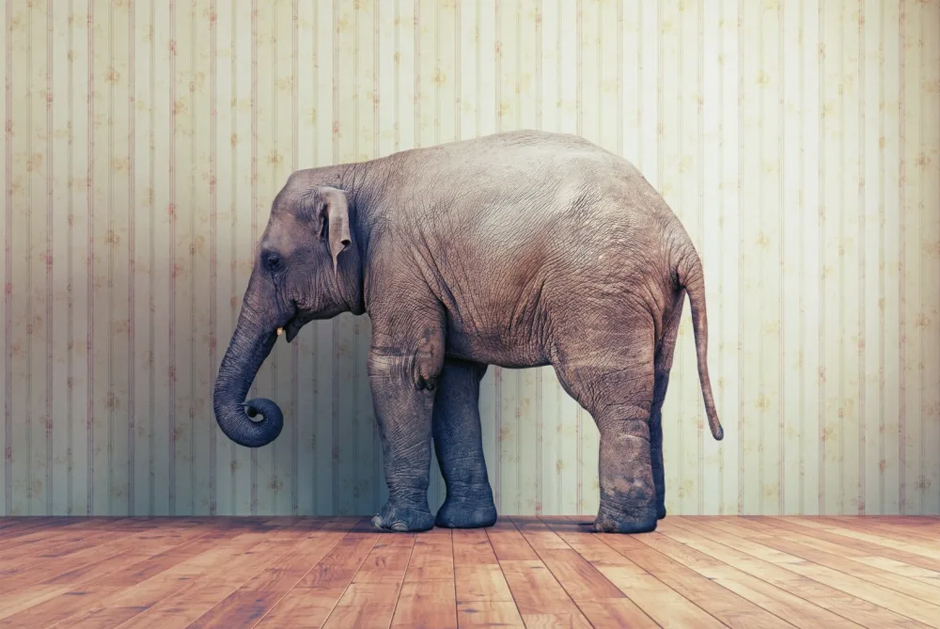 Female Genital Mutilation is bad, so why is Male Circumcision for non-medical reasons OK?

This is a controversial article that discusses an issue which is often ignored.

Sadly, we live in a society where it seems the discussion of certain issues is highly polarized and politicized. In some cases, this can lead to a chilling effect that limits sensible debate.

It got me thinking about something that has bothered me for quite some time:

We read a lot of articles and press about how FGM is wrong and a despicable act. — Like most sane people I wholeheartedly agree with that.

It is now referred to as female genital mutilation (FGM) (rather than female circumcision) to make it clear that this is an unnecessary procedure that results in actual physical and psychological harm.

According to the United Nations International Zero Tolerance Day for FGM, they state:

“Female genital mutilation (FGM) comprises all procedures that involve altering or injuring the female genitalia for non-medical reasons and is recognized internationally as a violation of the human rights of girls and women.”

It reflects deep-rooted inequality between the sexes and constitutes an extreme form of discrimination against women and girls. The practice also violates their rights to health, security and physical integrity, their right to be free from torture and cruel, inhuman or degrading treatment, and their right to life when the procedure results in death.”

I would absolutely agree with what is said here but I am not sure that this represents “an extreme form of discrimination against women and girls” — at least as we are talking about this issue, where is the page for boys/men?

Discrimination would imply that this is something that happens only to females. 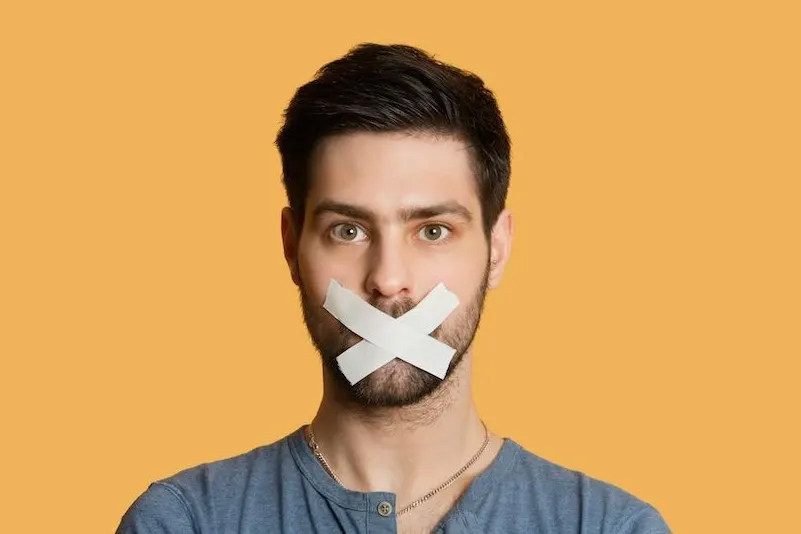 A topic that rarely gets discussed

One thing we never seem to hear debate about is the male equivalent.

Rates of male circumcision vary depending on the nation but I think few people would argue with the fact it is a lot more common than FGM.

All of the UN cited issues about FGM could apply to male circumcision.

It may not be as surgically extreme as the female version but it is still an unnecessary medical procedure, carried out without consent on children, who are usually too young to complain about it.

Like any surgical procedure it carries risks and the potential for complications.

How can we allow young children to be mutilated for religious or cultural reasons on a mass scale?

Would it be acceptable to perform mass appendectomies on children without their consent? Why does removing the foreskin get a free pass?

Why does it get ignored?

There seems to be a cultural blindness to the issue.

Circumcision is carried out so frequently in western cultures (particularly the US) that it is not considered unusual.

Even in places like Europe where the minority of males are circumcised (around 20% according to Wikipedia) — the rates are high enough that it is considered routine.

Further due to it’s association with certain religious groups i.e. Muslims and Jews it is (in my belief) not questioned for fear of being labelled as racism.

Political correctness overrides the questioning of this and indeed(perhaps more alarmingly) some medical literature seems to be skewed in promoting the potential positive benefits of circumcision in a manner which seems quite bizarre to me.

It is the only case where I have seen a positive spin being put on an unnecessary medical procedure which has inherent risks in itself.

This WebMD article is a good example of this kind of spin.

It is not uncommon to see this kind of bias in actual medical papers on the subject. The bias is so established that most people don’t even notice it. 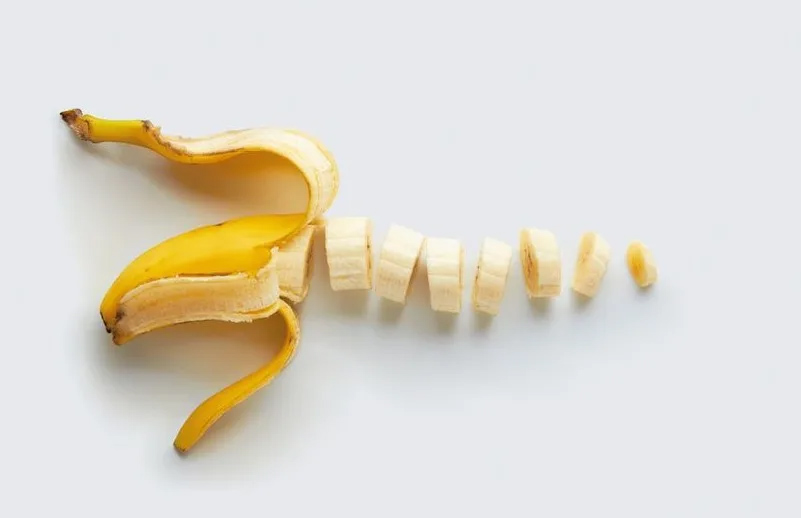 The Foreskin does have functions DESPITE establishment bias to the contrary

This excerpt from Wikipedia(note the link contains images of male genitalia) sums up some of the relevant research:

“Taylor et al. (1996) described the foreskin in detail, documenting a ridged band of mucosal tissue. They stated: “This ridged band contains more Meissner’s corpuscles than does the smooth mucosa and exhibits features of specialized sensory mucosa.”[6]In 1999, Cold and Taylor stated: “The prepuce is primary, erogenous tissue necessary for normal sexual function.”[26]Boyle et al. (2002) state that “the complex innervation of the foreskin and frenulum has been well documented, and the genitally intact male has thousands of fine touch receptors and other highly erogenous nerve endings.”[30]The American Academy of Pediatrics noted that the work of Taylor et al. (1996) “suggests that there may be a concentration of specialized sensory cells in specific ridged areas of the foreskin.”[31]”The thing is many men like myself will never know that function for ourselves because we were deprived of that right via forced amputation before we were even aware of what it was.

This article in the Huffington Post by Morten Frisch seems to offer a rare perspective that we hardly ever hear. 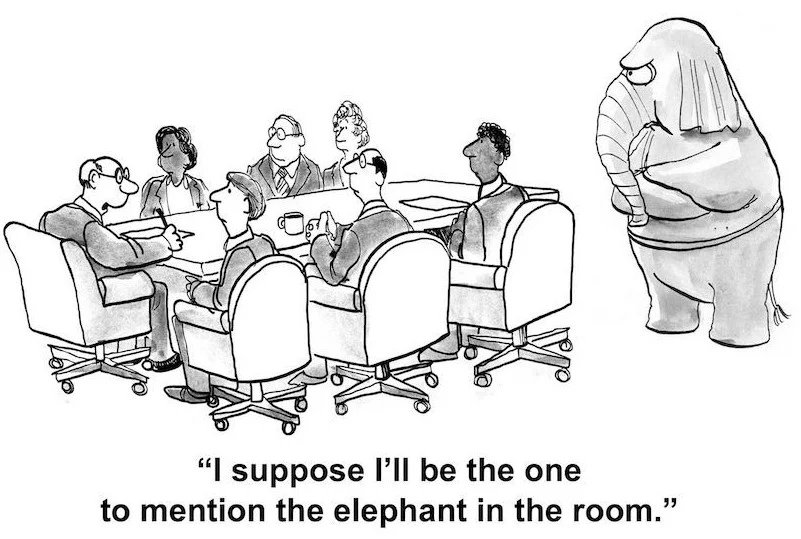 A difficult topic to discuss

I realise this is a difficult topic to talk about and people get very heated about it.

On the occasions when I have discussed it with Muslim and Jewish friends some of them have gotten quite defensive about it and felt it was almost a personal attack.

I can sympathise with that (having a Muslim background myself).

It does sometimes seem that we are under constant attack in the media and press but in this case I think that is missing the point.

In “civilised” societies we should be able to discuss any issue in a rational and logical manner, this is particularly important when it involves the welfare of those who are unable to protect themselves. 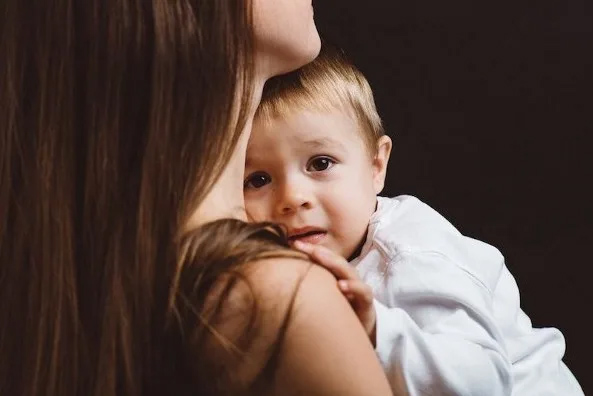 We should protect those who can’t protect themselves.

I can envision that many people may consider this a non-issue.

I do not agree with that.

We are talking about an unnecessary surgical procedure being carried out on young boys without their consent and which they are unable to refuse.

Note, in order to be clear for those who are likely to be foaming at the mouth and offended by what I have said.

I’m not suggesting that male circumcision is as severe or extreme a procedure as FGM.

Neither am I trying to indirectly say that FGM is OK — it absolutely is not.I simply do not understand the silence on the issue of male circumcision.

A smaller mutilation for unnecessary reasons is still a mutilation and hence still wrong. — Shouldn’t civilised societies protect the innocent?

Call it what it really is: