Circumcision for newborn boys is a popular medical procedures in America, even thought it is unnecessary to do. But Memphis mother regrets she allowed he son to be circumcised as things went horrifically wrong. She incredibly accepted that her son to be in some pain during the procedure, but she didn’t plan on a botched circumcision that would leave her son disfigured for life.

Ashton Rhodes was three months old when she had him circumcised at a local clinic. After a few moments when the procedure started, he was screaming like life and death. He was screaming for his life, like there wasn’t no tomorrow,” she said. 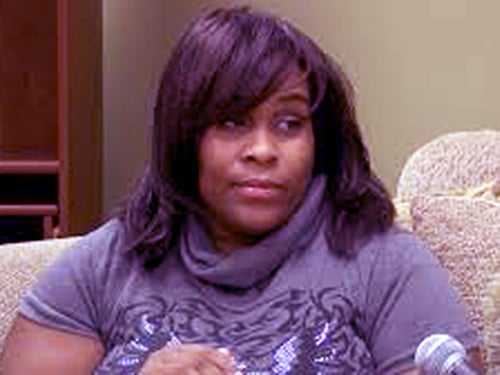 When the Ashton was returned to her she pulled back the cloth, like the thing [penis] was like gone. Rhodes said the doctor cut up instead of down, instead of cutting around the top of the penis.”

Rhodes says her son now screams every time he urinates. Aston will need a series of extensive reconstruction work to correct what she says is a horrifical botched procedure.

How Often Are Circumcisions Botched Not Fully Known

Obstetrician Kent Lee (he did not perform Ashton’s circumcision nor evaluate him) says most circumcisions are safe, but he says mistakes do happen.

“I’ve been doing this for a long time, and I have never ever seen anybody with everything completely cut off,” said Lee. “Actual amputation is extraordinarily rare from what I know.”

Painfully Long Surgery For The Infant

Rhodes says her son was in surgery for nearly three hours. “While the screaming started, I asked the doctor, I kept asking was everything OK?” said Rhodes. “She was like uhh, ‘I don’t know if he’s too large to get did inside the clinic, but I am going to do it anyway.”  A normal circumcision should only take from 15 to 30 minutes according to experts.

Another obstetrician we asked says some people have their child go through the procedure in the hospital. “Some people do it within the first few days” said Dr. Charles Ryan.

Ryan says the sooner a newborn receives the procedure the better, but circumcisions can still be done up to three months after birth with no problems. Ryan was unsure what happened with Aston. We asked why obstetricians (doctors that specialize in the female reproductive system) perform surgery on the male reproductive system, we usually get no answers. Most obstetricians get “on the job” training to learn how to do a circumcision. The goal is to dispatch babies from the hospital in the shortest time.  Not only is circumcision common, fortunately for doctors, it’s profitable too. However this can lead to botched infant circumcisions. As we can see from this story, babies of color seem to be at the highest risk for a botched circumcision.

Rhodes decided not have her son circumcised in the hospital because she was worried she would be unable to be present for the procedure. Also, she said Ashton had a cold during his six-week-checkup. The decision was made to wait a little longer.  Rhodes said, “You try to do the best can can, but it’s like the attack of the enemies is always there,” said Rhodes. Rhodes disappointingly said,  “I feel like I failed my son.”

People have been in part enamored by circumcision because some studies suggest it decreases the likelihood of certain diseases and infant urinary tract infections. But medical opinions vary and many doctors disagree with the claimed “health benefits.” In the end some parents just feel it’s tradition or something they must do regardless of common sense. The percentage of newborn boys circumcised in the U.S. dropped to 54 percent and continues to drop as more parents feel this is unnecessary.

Living With The Consequences Of A Botched Circumcision 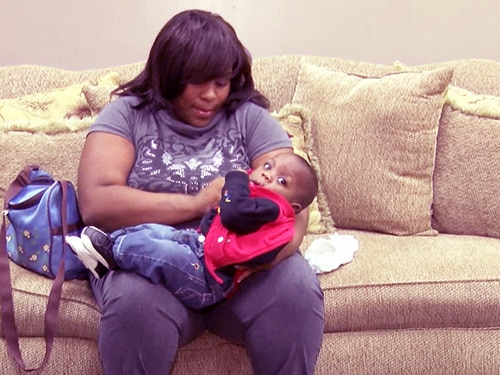 Rhodes wishes she had not had her son circumcised and wonders what she will tell him when he gets older. As a mother she is devastated. Her story is far from over as she is currently talking to a lawyer about suing the doctor and the clinic for millions of dollars. But it’s not about the money. Money will not put her son’s body back together.

“I feel in my heart, I felt like I couldn’t do nothing but cry,” she said. Experts say if you are expecting a newborn baby boy parents need to research the issue of circumcision. Research the pros and cons of circumcision and ask yourself why you would really want to expose your son to that risk. Sometimes the old adage “If it aint’ broke, don’t fix it” really applies to penises and circumcision.

BOTCHED CIRCUMCISION? GET THE MAXIMUM MONETARY AWARD YOU ARE ENTITLED TO

Circumcision malpractice is a legal specialty and your will need legal counsel that can effectively handle these unique cases. We can help victims obtain effective legal counsel in all fifty states in the USA for maximum monetary damages.

In the event of medical malpractice, be sure to contact us as soon as possible to preserve your rights.