Intaction and Healthy Natural Baby returned to the NY Baby Show for a second year to continue our work as genital integrity educators. 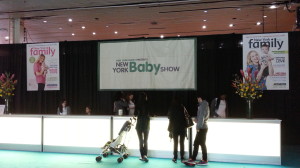 With a show attendance of 3800 people, our advocates very busy discussing this important issue with mostly pregnant or expecting parents.  Some people we spoke with didn’t have any information on the subject & wanted to know more. Some parents were quite open discussing their regret in allowing their son to be circumcised. It seemed that half of the parents we spoke with either left their sons intact or pledged they would leave their sons intact. Could it be that we are reaching the tipping point were parents who choose to circumcise are becoming a smaller minority?

One Israeli mother said she had 2 sons many years ago and allowed them to be circumcised due to family and societal pressure. She recalled, “In Israel everyone must join the military, and I was worried my sons would be different than the others. I now know this was a stupid reason.”  She deplored her pregnant daughter not to circumcise any of her children. She said ” A newborn baby is so tiny and fragile, how can we allow such a horrible thing to be done to them?”

Staffing our exhibit for the 2 day show as genital integrity educators were Adam, Kevin, Kimberly, Michael, and Anthony. 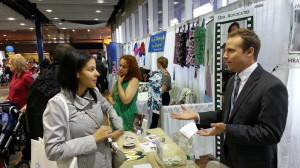 Adam educating expecting parents on the reasons why intact babies are happier and healthier. 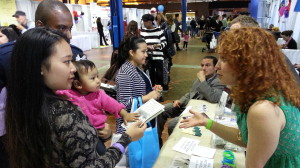 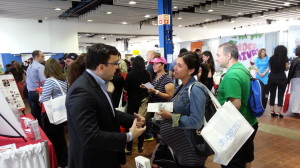