The “King of All Media” Howard Stern and Robin Quivers expressed full support for the 2011 California Ballot Initiatives banning infant circumcision. Covering the issue in a newscast, Howard deems circumcision a mutilation. Robin Quivers stated that any decision involving circumcision should wait until a child is 18 years of age, when he is able to consent or decline the procedure.

Intaction.org expresses sincere gratitude to The Howard Stern Show for their strong support of infant rights. 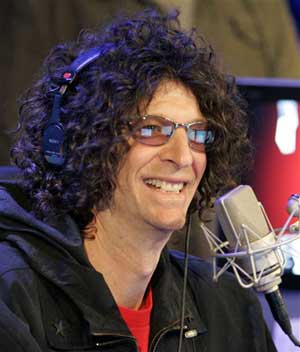 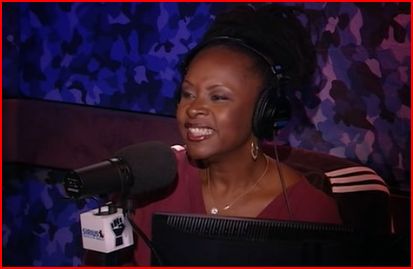