Intaction at the Brooklyn Dominican Parade and Festival

Intaction members were present at the Brooklyn Dominican Parade and Festival to tell Latino parents circumcision of newborns is painful, risky, and harmful. As our contingent marched past the review stand, the Master of Ceremonies announced to a crowd of over 5000 people that circumcision is not good for children. Incidentally the review stand was directly in front of Woodhull Hospital. 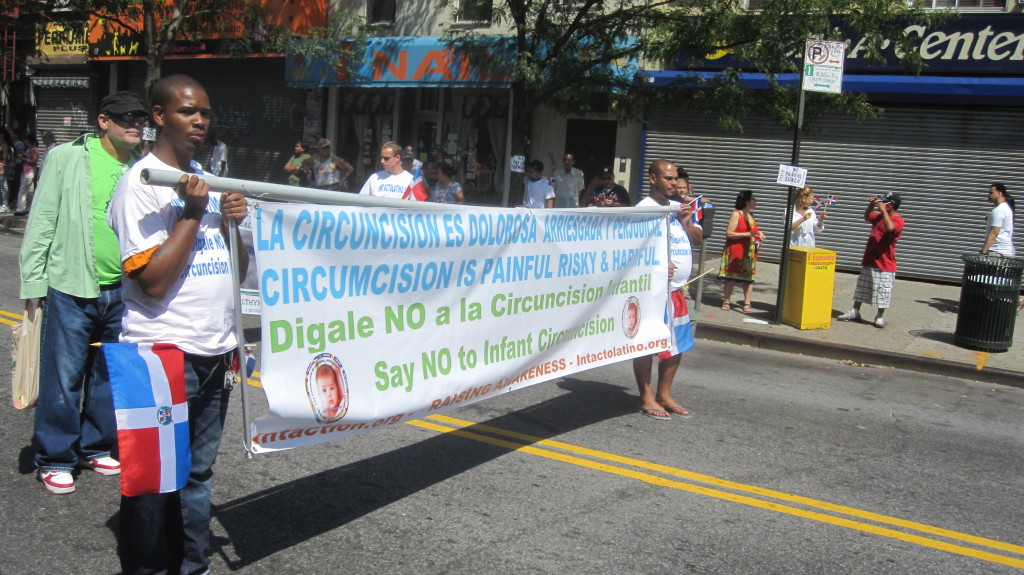 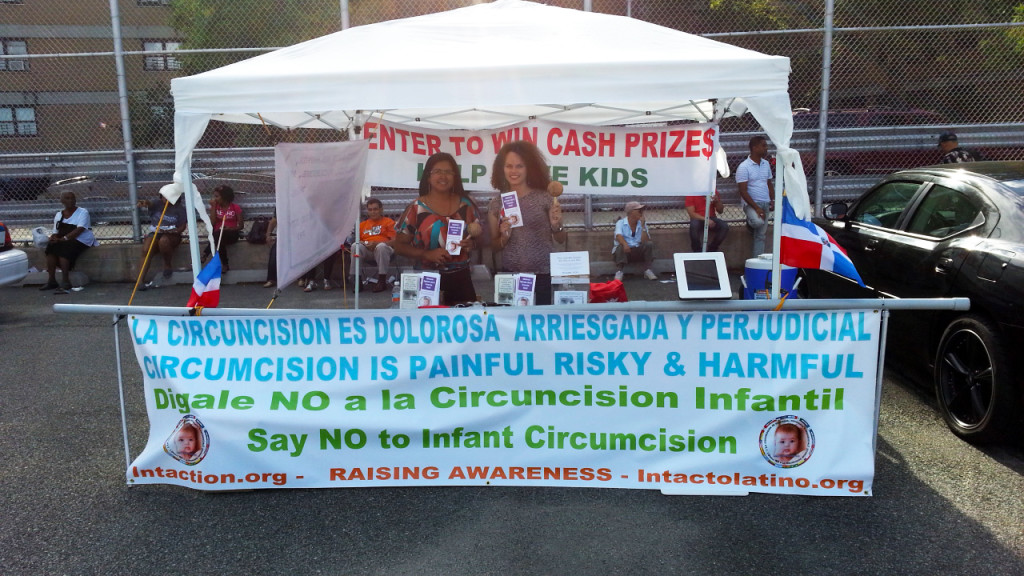 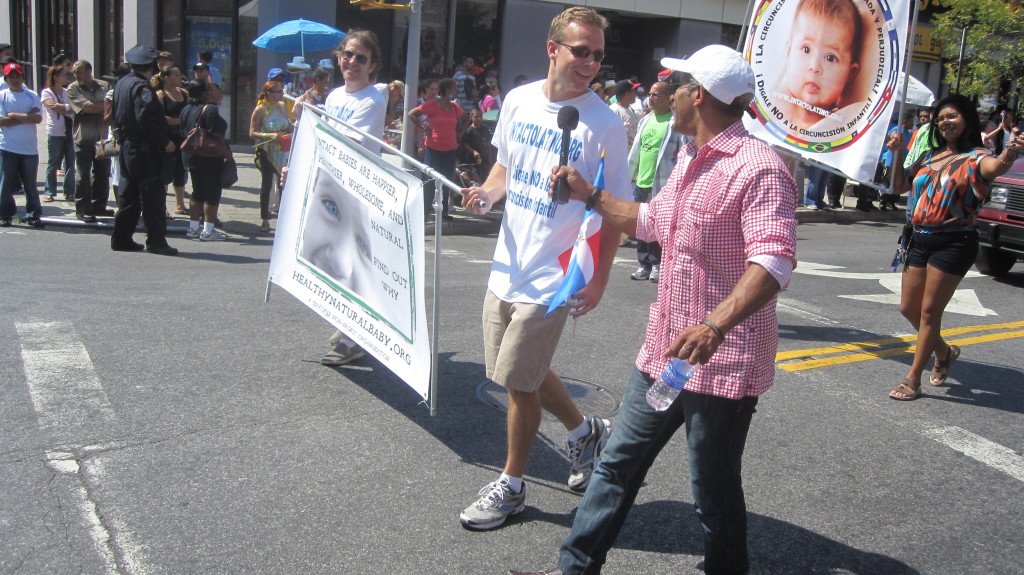 Intaction member Adam being interviewed along the parade route 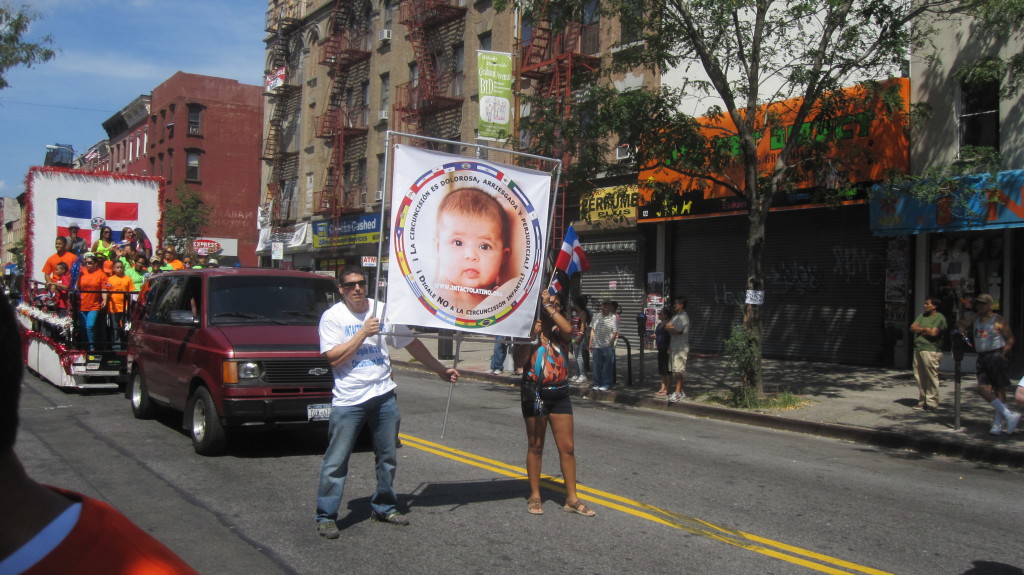 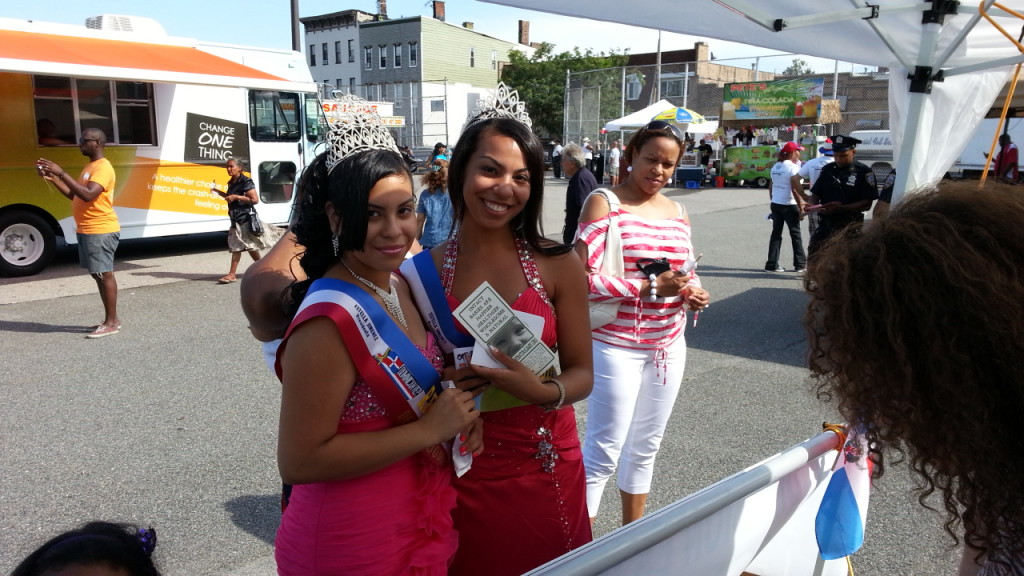 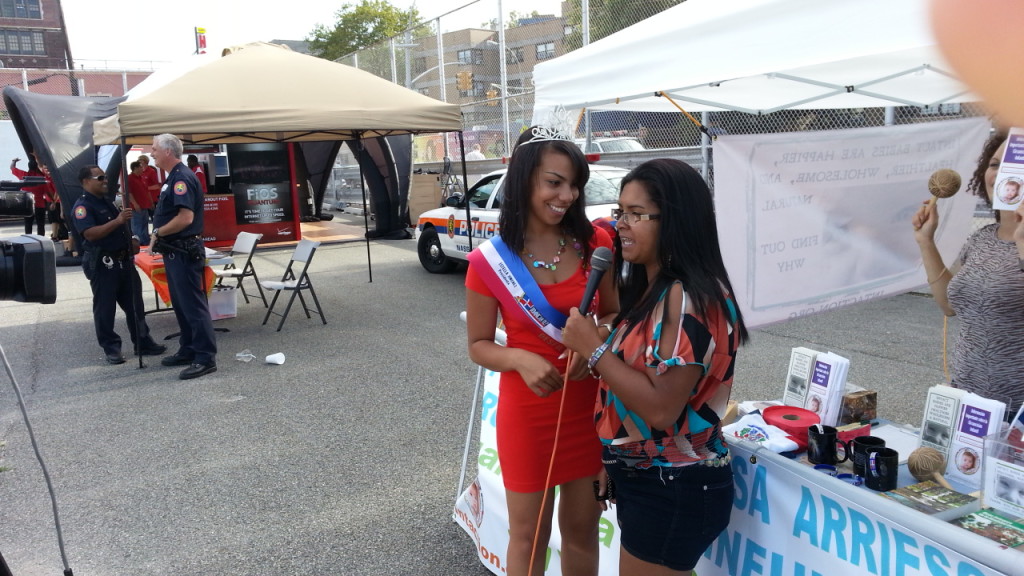 Intaction member Aura being interviewed at the exhibit