AN INNOVATIVE CAMPAIGN FOR CONCERNED PARENTS

Are you concerned about the American Academy of Pediatrics’ support for infant circumcision?

Are you happy with your child’s doctor, but wish he or she would speak out against circumcision for babies?

Keep reading – for a gentle, positive way you can express your concerns to your doctor.

The American Academy of Pediatrics 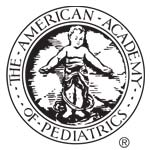 The American Academy of Pediatrics (AAP) is a trade association for doctors – mostly pediatricians and subspecialists. The AAP currently has more than 64,000 members. The stated advocacy mission of the AAP is to “attain optimal physical, mental, and social health and well-being for all infants, children, adolescents and young adults,” and to “support the professional needs of its members.” As a trade association, one way the AAP supports the professional needs of its members is to advocate for their financial interests, such as reimbursement from insurance companies and Medicaid. In 2016 alone, the AAP had revenues of more than $119 million, $26 million of which came from membership dues, $6.5 million from advertising, and $7 million from meeting fees. If your child’s pediatrician has the initials “FAAP” after his or her name, that means they are a “Fellow” or physician member of the American Academy of Pediatrics (AAP), pays dues to the AAP, and receives AAP publications.

The AAP’s current position on infant circumcision can be found in its 2012 Circumcision Task Force Report, which claims that circumcision’s “benefits outweigh the risks,” while simultaneously acknowledging that the risks and complications of circumcision have not been systematically studied. The Report also states that the benefits of circumcision are not sufficient for the AAP to recommend the procedure for all babies, but calls for continuing insurance reimbursement for doctors performing the surgery. The AAP’s 2012 statement has been widely construed by the press and by the public as favoring circumcision, and the AAP has done nothing to correct that notion.

Criticism of the AAP 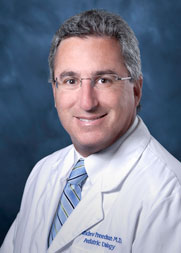 In 2013, representatives from 17 European medical associations severely criticized the AAP’s 2012 policy statement. They said, “Physical integrity is one of the most fundamental and inalienable rights a child has. Physicians and their professional organizations have a professional duty to protect this right.” In 2016, Dr. Andrew Freedman, a pediatric urologist who was on the Circumcision Task Force that produced the Report, seemingly backtracked on the policy by writing that “on circumcision, the health issues are only one small piece of the puzzle,” that parents make the decision to circumcise their boys for “a variety of non-medical reasons,”, and (echoing the AAP’s 2012 Report) that “access” to circumcision (i.e., payment by insurers) should be preserved. This recent history of the AAP’s misrepresentation of the medical facts regarding circumcision, and its lapses in medical ethics and judgment, all call into question the organization’s credibility. Parents are increasingly skeptical of the AAP, fearing that the organization is more interested in putting dollars into its members’ pockets than in advocating for the wellbeing of the vulnerable children it claims to protect.

Doctors breaking with the AAP 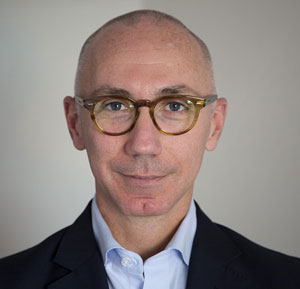 Some doctors are expressing their dissatisfaction with the AAP by cancelling their membership. One such doctor is Dr. Alexandre Rotta, a highly credentialed pediatrician from Cleveland, Ohio, who – after 24 years of membership – withdrew from the AAP (including participation on its prominent editorial board) in protest of the organization’s support for infant circumcision. 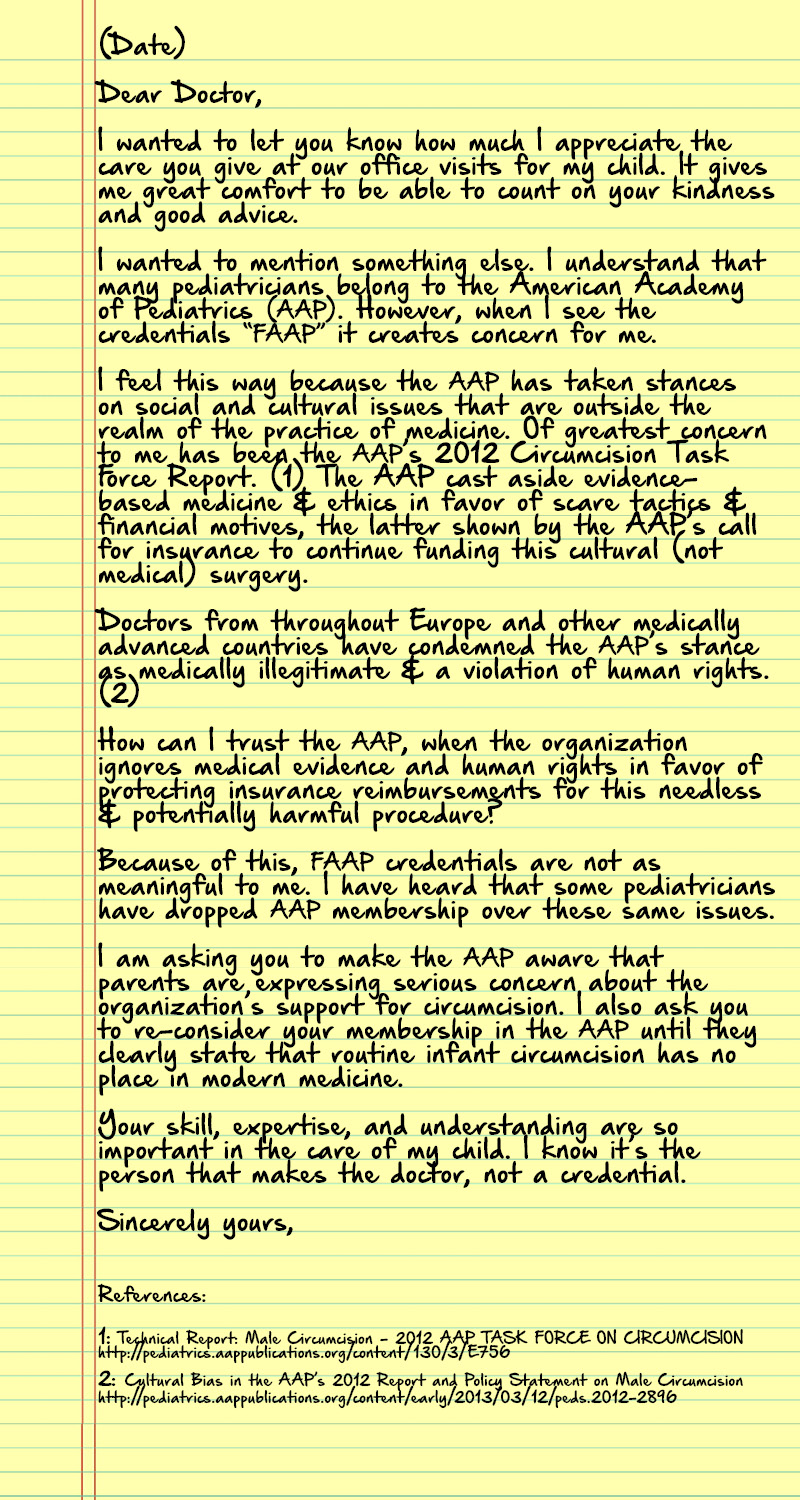 The AAP has shown itself to be unconcerned with the disapproval of its pro-circumcision stance by its European colleagues. Disapproval by its own membership – expressed as withdrawing as a member and refusing to pay dues – is likely to meet with more concern because it will directly affect the organization’s revenue.

TELL YOUR DOCTOR CAMPAIGN – HOW IT WORKS:

Here is an opportunity for you to thank your pediatrician for taking good care of your child and – at the same time – mention your concerns about his or her membership in an organization that supports infant circumcision.

We have written the letter for you. Just fill in your name and your pediatrician’s name and address in the form below. We will print the letter and mail it to your pediatrician, and we will also send a copy to the American Academy of Pediatrics (all at no cost to you.)

“It’s important that my child’s pediatrician knows that parents are holding the AAP accountable for its policies and its participation in male genital cutting. This campaign is important to me because I shouldn’t have to fight and arm myself with facts to ensure my son’s genitals remain intact and protected from forced retraction injury when visiting medical professionals.”

“It’s important to me that my children’s pediatrician follows current research and takes a culturally unbiased view of the facts presented. The AAPs current stance on genital cutting of males is unethical given that routine infant circumcision is medically unnecessary.”

“Certain stances the AAP has taken have created an environment of distrust among parents. Doctors need to understand that in today’s technology rich environment, parents are able to properly educate themselves outside of their doctors’ education, and when doctors use outdated and/or inaccurate AAP information, parents no longer feel their doctors are able to offer proper care. We should be able to trust our doctors for accurate care, and in many cases that is not happening.”

“Like all parents, I want the very best medical care for my children. Their doctor must be up to date on current standards and medical ethics. As an educated parent, I look at the AAP’s stance on infant circumcision and I see outdated, unethical and heavily biased data. I would not want my doctor to base their practice on AAP recommendations and would instead look towards forward thinking European countries that do not practice genital cutting.”